As the year is wrapping up, I wanted to take a minute to thank all of you for your support in building WP Smart TV!

It has been 6 months since the first release of the plugin, but it has been a year since I started writing the first few lines of code.

We are now powering 90+ channels and growing each month so I wanted to take a few minutes to fill you in on 2018’s plans.

When I decided to release the plugin to the public I wasn’t sure if anyone would even use it.  To make sure I didn’t spend to much time working on a failing venture I sat down some milestones.

With each milestone I would release more updates, add-on’s and functionality.  When version 1.5 is released it will mark the end of my original milestones!

To celebrate this accomplishment, 1.5 is going to be the biggest release to-date featuring a custom built implementation of VideoJS with a bunch of new features for displaying video content on your site.

I should also mention 1.5 will be the last major update for at least 6 months.   2.0 is already on the drawing board, but there is some big changes I want to make regarding the underlying code that powers all features.

Some people had inquired about Roku app templates that I previously sold.    In 2018 I have plans to release an 3 new templates based on the latest and greatest technology.

First up will be a new version of my SoundMaster template.   This template is designed for Podcasters who want an “Audio only” presence on Roku and will interface with any RSS feed, includes support for MP3 audio streams and more.

The next template is my turn-key membership system.   This works with the S2Membership plugin to provide In-App subscriptions and device linking just like our own FreeJack TV.

Finally in late 2018 I will be releasing our Rental template that will allow you to setup and manage an entire rental system via WordPress and Roku.

We are pushing back the release of our VAST/VMAP server until mid 2018 after the 2.0 update is available.

I have also started working on an automatic update system for all add-on’s that will be available sometime in January/February.

And finally I would like to clarify our add-on policy regarding multiple channels.     Any currently available add-on is valid for 1 site only!   I am currently relying on the “honor system” but if it continues to be a problem I will be forced to implement a security key system.

You asked for it and I’m finally going to take the plunge.

Starting in February I will be taking a maximum of 5 students and showing them how I built I managed to quit my 6 figure job to run a IPTV/OTT network from the comfort of my home.

I’m going to pull back the curtain on everything including how I built the audience with zero advertising dollars, convinced major studios to let me license their content and how I did it from a spare bedroom in my house in the arctic of Canada.

Since this is the first run, there will be a few prerequisites to attending.   If you are interested, open a support ticket and I’ll provide more information.

2018 is going to be a great year to start an IPTV/OTT Network and kick off your dreams of broadcasting world wide. 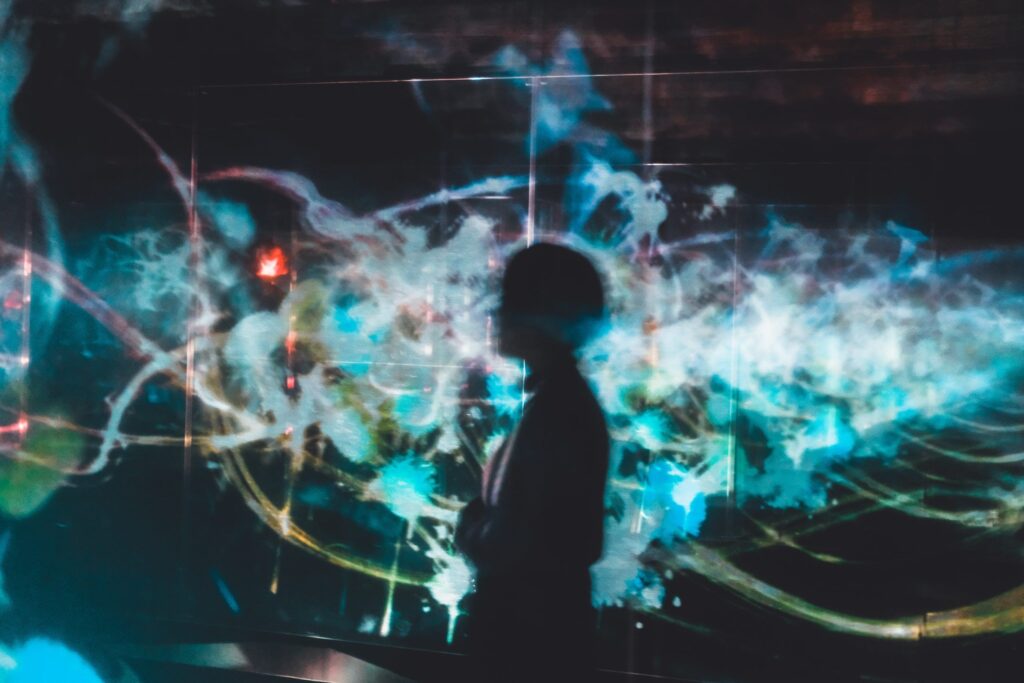 Almost every week I get contacted about how to get started with IPTV (aka Smart TV channels). In 2013 when I started there wasn’t much… 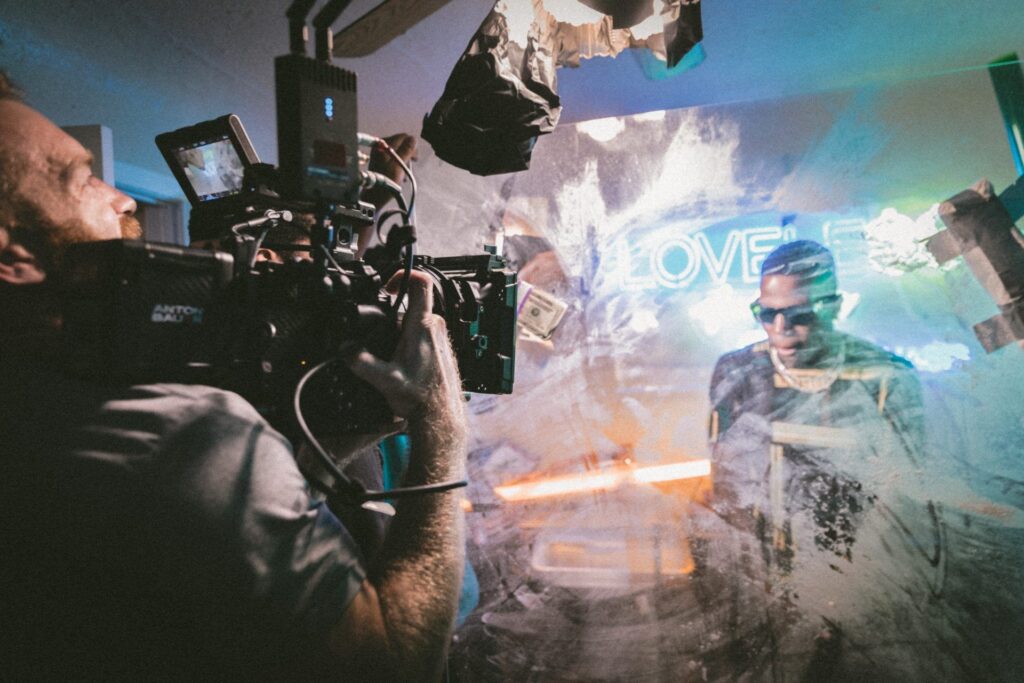 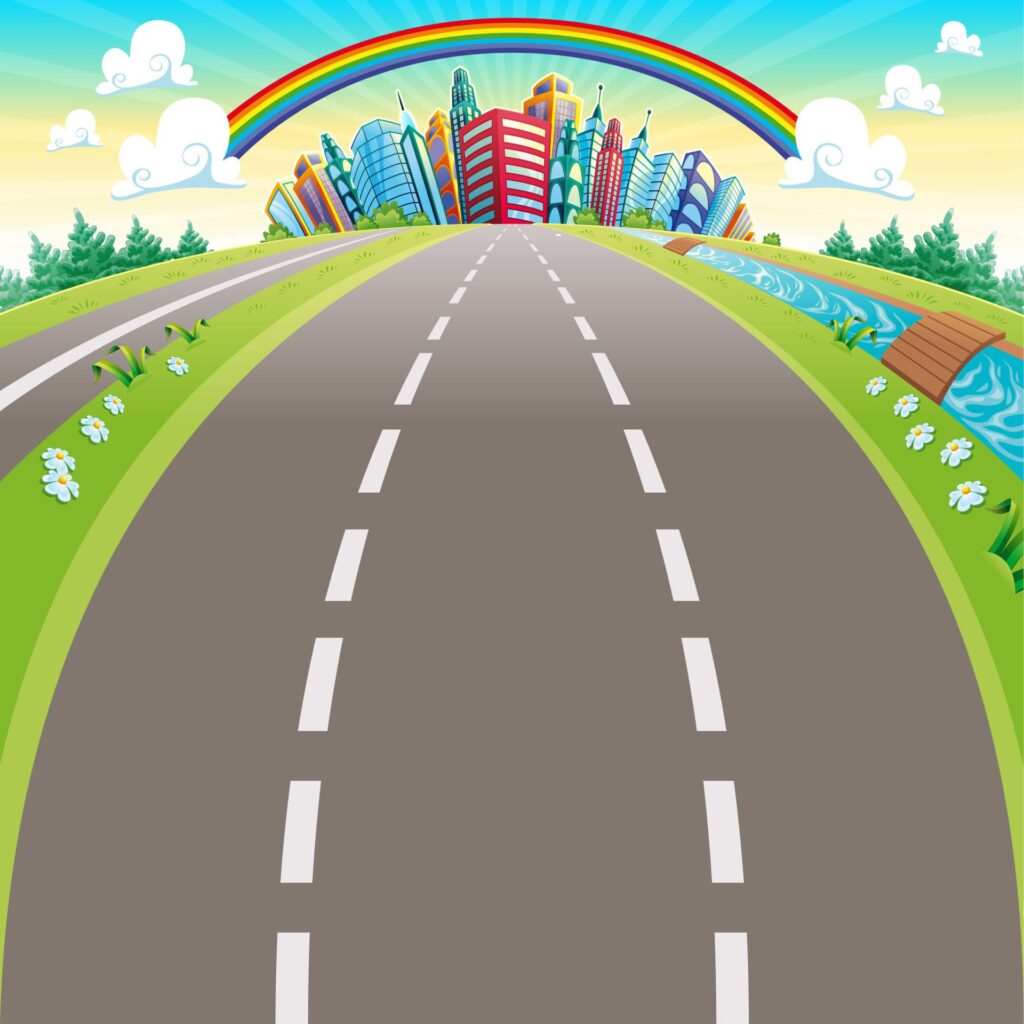 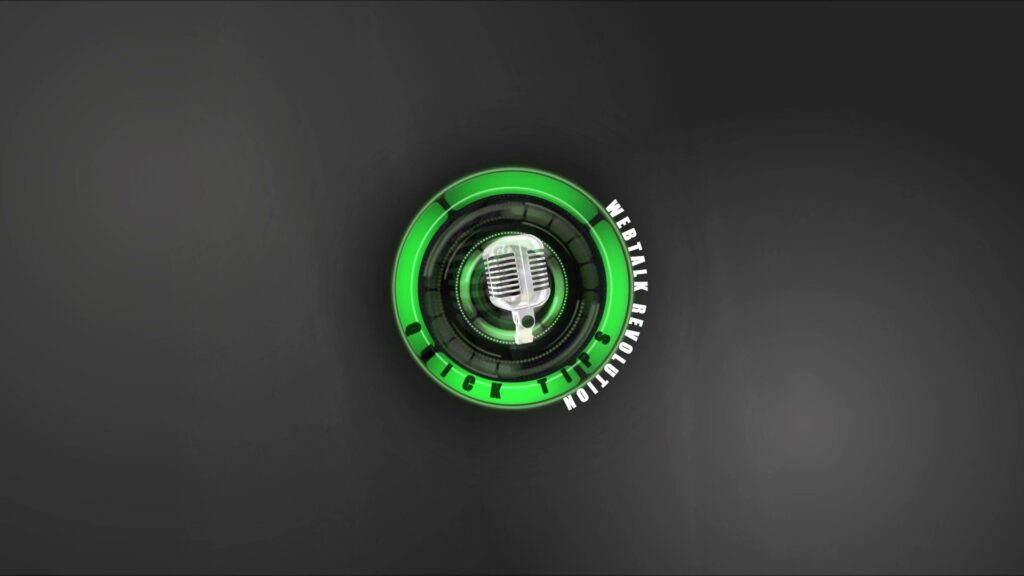 Please confirm you want to block this member.

You will no longer be able to:

Please allow a few minutes for this process to complete.

You have already reported this .